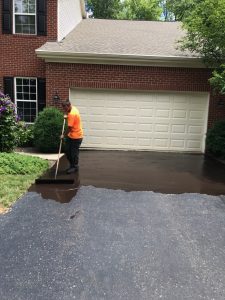 Jet-Seal provides top-notch asphalt sealcoating and paving services in Columbus, Ohio, at affordable prices for your home or business. We are a third generation, family owned and operated business. If you are looking for a trustworthy sealcoating company, look no further. Jet-Seal has earned the highest rating by the Google, Angie’s List, the BBB and most importantly, our customers.

Things to do in Columbus, Ohio

There’s much more to see and do in Columbus. The above attractions are just a tiny sample of what the area has to offer. Let us know if you have a favorite thing to do in Columbus that we neglected to mention.